Success at The Picture of the Year awards

Several of the NJP photographers acquitted themselves very well at the 2013 Picture of the Year awards, winning a total of seven prizes.

Andrea Gjestvang received the 2013 Picture of the Year Award  for her portrait of 15-year-old Ylva Schwenke from Tromsø, a survivor of the tragic massacre on Utøya Island. The picture was part of a larger series that won 1st prize in this category ‘Portrait Series’. 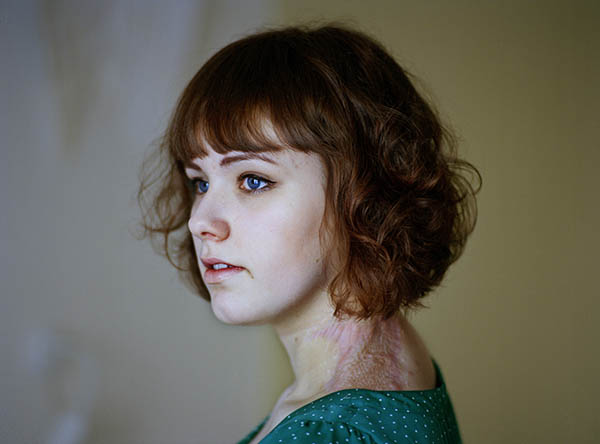 Eivind H. Natvig also won top honours for his photo coverage on the ‘coastal clergyman’ Anders Rosland. Along with substitute clergymen, this pastor conducts around 100 church services per year for the coastal populations of isolated communities. The series won 1st prize in category ‘Report of the Year – Inland’. Natvig also placed 3rd in the category ‘Nature and the Environment’.

Linda Bournane Engelberth won 2nd prize for her NJP story about the Roma in the category ‘Report of the Year – Abroad’ and Helge Skodvin was awarded 2nd prize for his Volvo 240 project in the ‘Report of the Year – Inland’ category. Ellen Lande Gossner’s NJP project was the series ‘The Mother House’, a report from Lovisenberg in Oslo, where the oldest the deaconesses live. For this work, she was awarded 3rd place in the category ‘Portrait Series’. 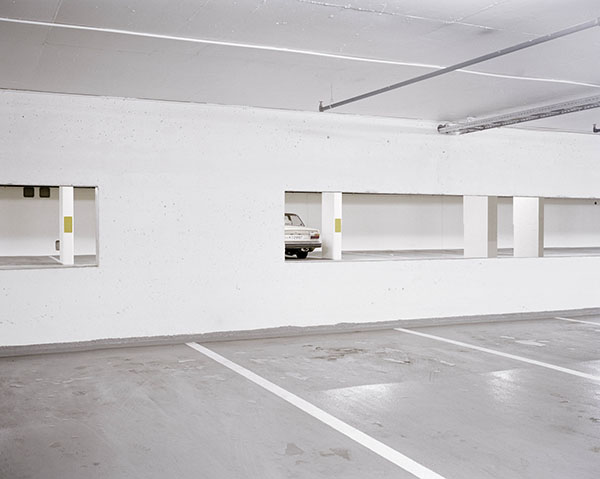